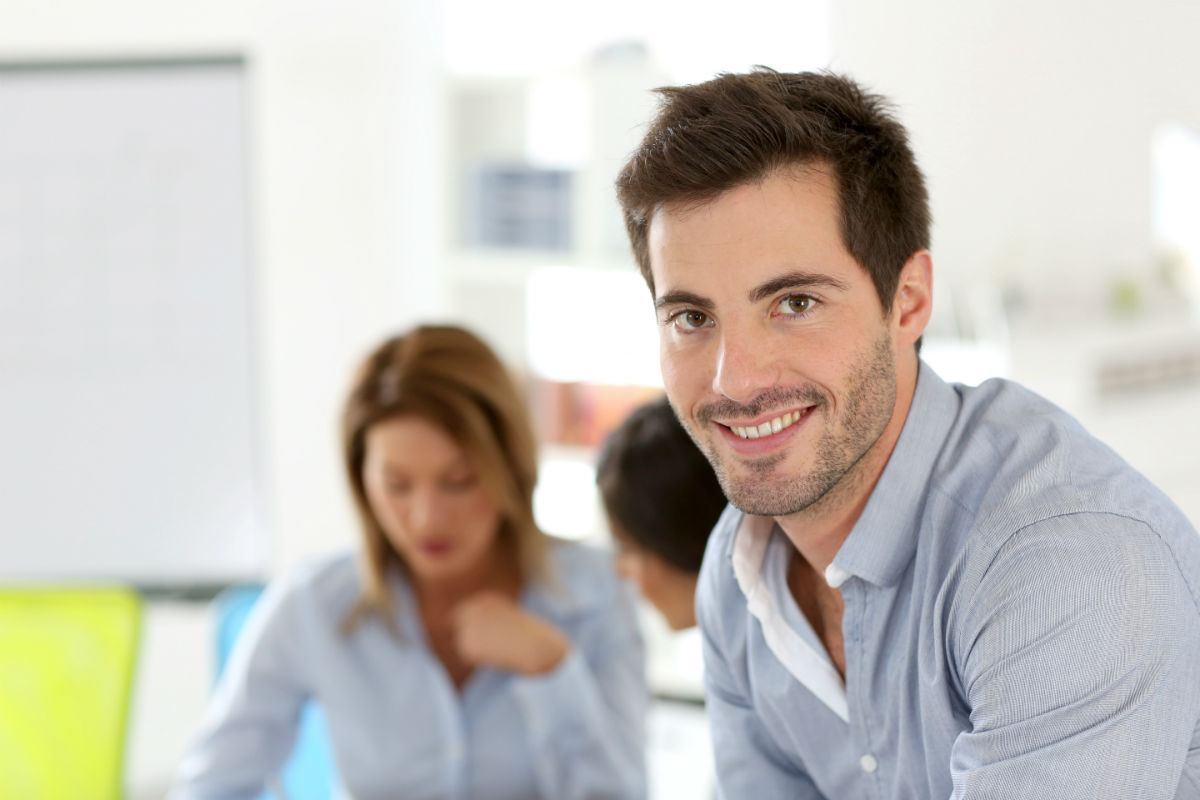 Since its founding in 1878, the Berlitz language school has progressed from teaching travelers and private individuals to also teaching businessmen and women who need to improve their language skills. The eventual release of his total immersion method further boosted the prominence of Berlitz's school. Over the years, the school has maintained its image and continuously helps individuals, travelers and employees achieve their language goals quickly and efficiently. .

The history of Berlitz

Maximilian Berlitz grew up in Germany's Black Forest region in a family of teachers and mathematicians before immigrating to the United States in 1870. After gaining experience as a private tutor, Berlitz decided to join the Warner Polytechnic College in Providence, Rhode Island, as a professor of French and German. However, Berlitz quickly realized that the college was not as impressive as its name, and in no time this entrepreneur was the owner, dean, head teacher and only faculty member. Unable to handle the workload on his own, Berlitz began searching for a competent assistant to help him with his French courses. His search led him to a young Frenchman named Joly. But as fate would have it, by the time Joly arrived, Berlitz was overworked, stressed, and severely ill. What's more, Berlitz's illness was not the only complication upon Joly's arrival.

The birth of the Berlitz Method®

To Berlitz's chagrin, he discovered that Joly could not speak English. Since his illness rendered him incapable of finding another solution, Berlitz instructed Joly to explain objects using gestures and acting.

When Berlitz aroused from his sickbed six weeks later he expected to find chaos in the classroom. Instead, he was met with students carrying on conversations in elegant French, much further along than they would have been under his tutelage. Berlitz made a wise decision and adopted the "emergency solution" as a permanent course of action, the Berlitz Method®.

Can you send me more information about this program?

Where is this school located?
Where is the campus located?

What other funding options do you have for this program?

In what language is this program taught?